Back in 2013, when game-services were in their infancy, we were selling Pixel Gun 3D for a dollar just as a prototype FPS shooter. The game had one map, one weapon and two types of zombies, while it was very emotionally clinging – players had to survive in a limited space with constantly appearing monsters. In a word, adrenaline went off scale (for the same reason, battle royales are still popular).

The project was posted on the store and then it began: a huge number of installations, ratings, reviews. It soon became the top 1 paid game on the App Store. We were not at all ready for a huge flow of players who advised something, wrote detailed feedback and tried in every possible way to get in touch. 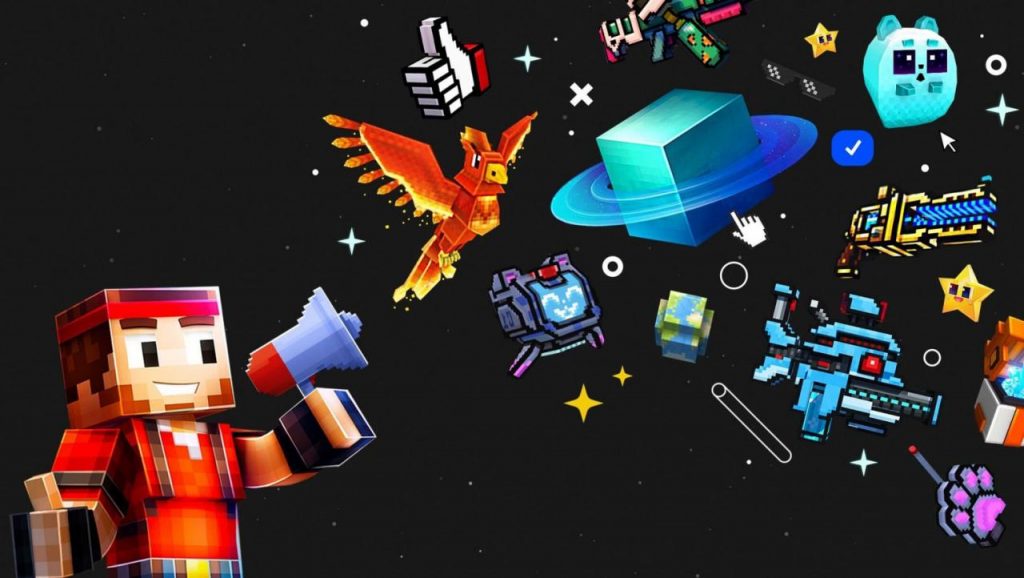 There was no experience of working with the audience at all. It was necessary to form a community on the go, so we decided to make multiplayer, social functions, start social networks and everything that would help unite the players. How it was and what we learned – in this material.

We targeted the audience of sandbox games, minecrafters, who are used to creative possibilities and mods. So the niche itself could generate content for us – the players were ready to draw textures and characters (therefore, they subsequently added an in-game skin editor for them and not only).

If you create the right conditions, then the audience itself begins to form into something more serious.

Friends lists and chats
First of all, we implemented a system of friends and chats, but the players began to use it too actively. In chats, they not only talked, but also tried to find relationships and friends. And when we added the “Friends” button and did not make a limit on the number, the system was killed for us, as the players sent 800-900 requests. The audience simply painted the functionality – the need for communication between users was so strong.

If the target audience is children, then there are additional pitfalls. They don’t get tired of going to matches all day and throwing invites all day long. For example, we had a player who walked around the rooms, did not shoot, but simply added hundreds of everyone as friends in a row.

The sandbox community is generally very specific. Core mechanics are needed already in the second role, and in the first – communication, activity and joint pastime.

We’ve started announcing co-op modes with a “Multiplayer coming soon” sign. In the meantime, we were developing a full-fledged online, screwed up a local multiplayer via Wi-Fi without the participation of a server – through a router or a device with a device. Even such a simple solution can bring additional profit and the respect of the players while you are doing something global. Any means are good.

Then another problem arose. There was a lot of audience, the game became popular, so those who broke the currency and wanted all the content in dishonest ways came – cheaters. Accordingly, the nature of the feedback has changed, complaints have appeared – we have introduced a player reporting system.

After the cheaters came even more evil guys who began to distribute hacks or even repackaged builds with ads inside. Our task is to inform and protect players from such dangerous versions through announcements, notifications in the game, and so on.

Letters from players and localization

We were very surprised when letters began to come to our office. The players found the company name, postal address and all contact details.

The senders were from all over the world: England, America, Europe and Asia. Inside were wishes, and sometimes demands. But always thoughtful, detailed and reasoned. For example, once in 2016, a boy from Arizona wrote to us with a request to increase the amount of currency in purchases:

There was also a lot of fan art in the letters, which we undertook to embody in the game and are still doing it, including contests among the community with in-game rewards. Again, a win-win situation.

As a result of all these actions, players began to stay in the game longer. People who have been playing for years felt they could demand and offer ideas based on their experience. This is how the core community was formed.

If we have already learned how to work with the basic audience and respond to reviews, now there are users who have been playing for a year, waiting for updates and are dissatisfied with something (often with reason: cheaters or deuterators, for example). When players like a project, they are ready to receive updates, watch and discuss.

And this is where social networks and the community department will be needed. And in general, any opportunities, tools for communication and friendship, likes and everything else for communication.

VK, by the way, is underestimated by many, but this is an excellent platform for collecting Russian-speaking feedback. Hence the important advice – even if you are targeting an American audience – still create local groups, moderate, communicate with the players. Be prepared when you open a new site, it may be worth waiting with a simultaneous launch, as there is a risk of running into hundreds of thousands of people and messages. And they will have to be somehow processed at least partially. 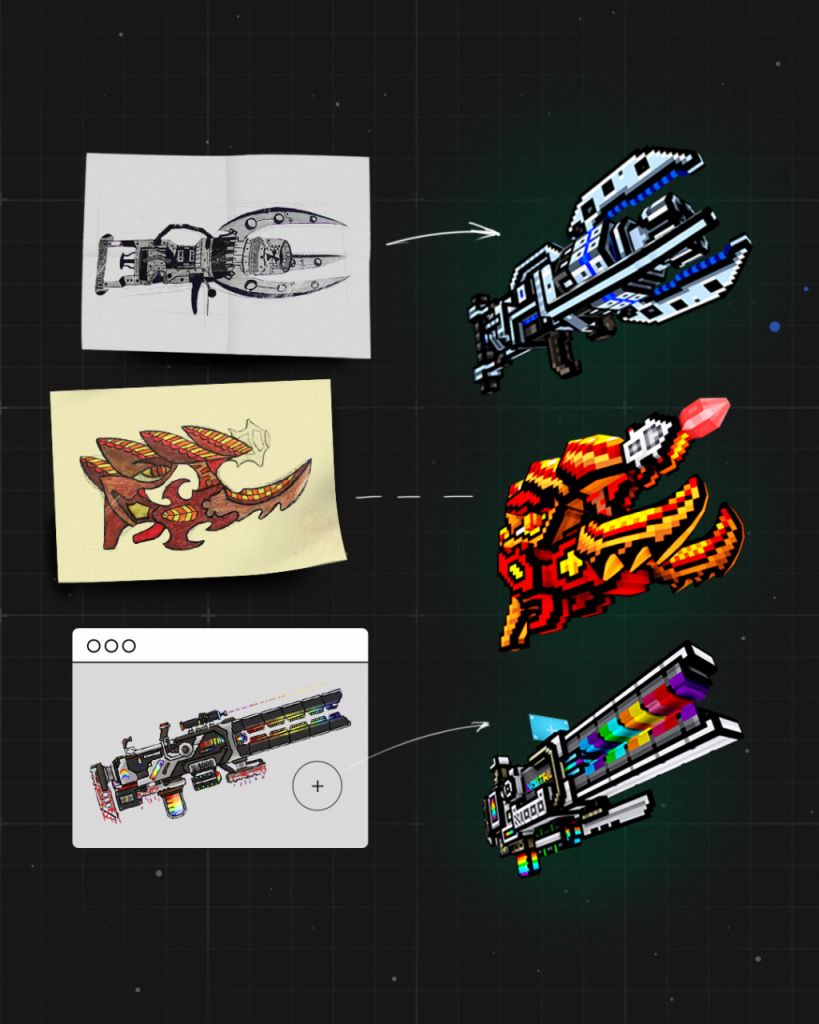 With social networks comes the so-called community-driven development – when you add what the players ask for. Then we didn’t have data-driven and any balanced analytics, and we saw that if you do what the audience asks for, the indicators grow. Do not take her opinion lightly – after all, they are the main engine of the project. You can build a commercial model that will quickly bring money, but in a year the project will die due to the lack of growth of an active audience that will love the game.

It is important to systematically work with feedback, collect posts, sort them by types, groups, isolate the opinion of different parts of the audience, and segment it. Deuters want one thing, hardcore people want another, cheaters want a third. All this they discuss online. We, under the guise of cheaters and players, also sat on the forums in order to be in trend and know the desires and dissatisfaction of the core audience.

A sign of a mature audience is that they create fan forums and wiki pages. We did not have time to grab onto everything at once, and the players needed to systematize the content, rules and life hacks for the game. This is how the fan forum was born.